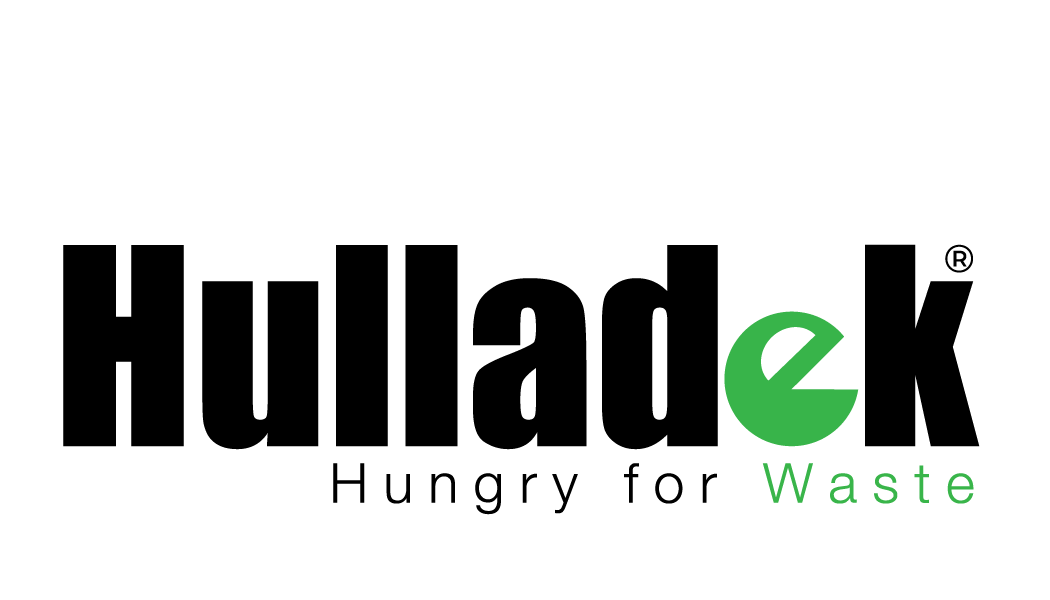 Residents in and around Sector V, Salt Lake can visit the Techno India University on Mondays, Wednesdays and Fridays between 2 PM to 5 PM to dispose their electronic and electrical waste in the dustbin set up by Hulladek at the institute. 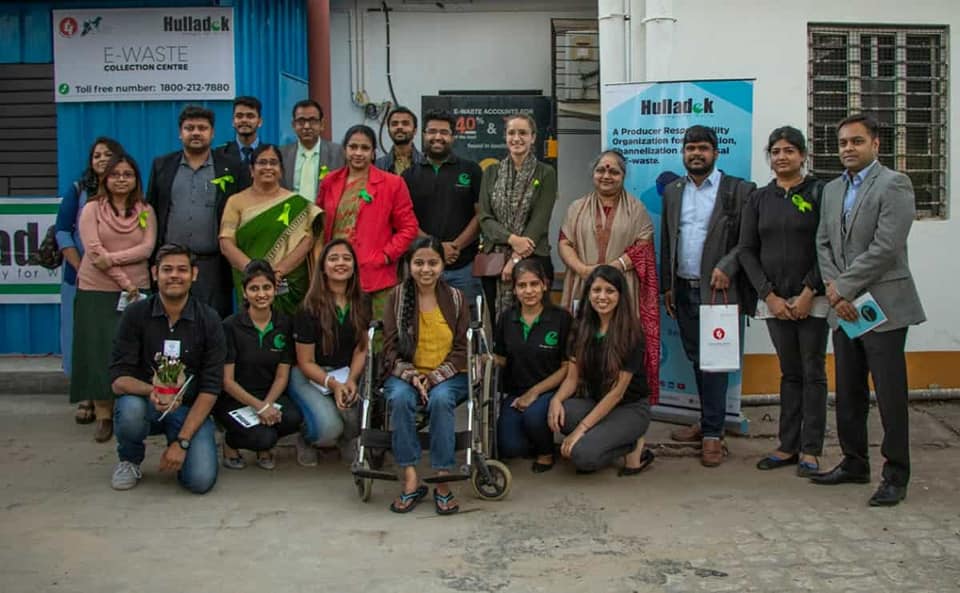 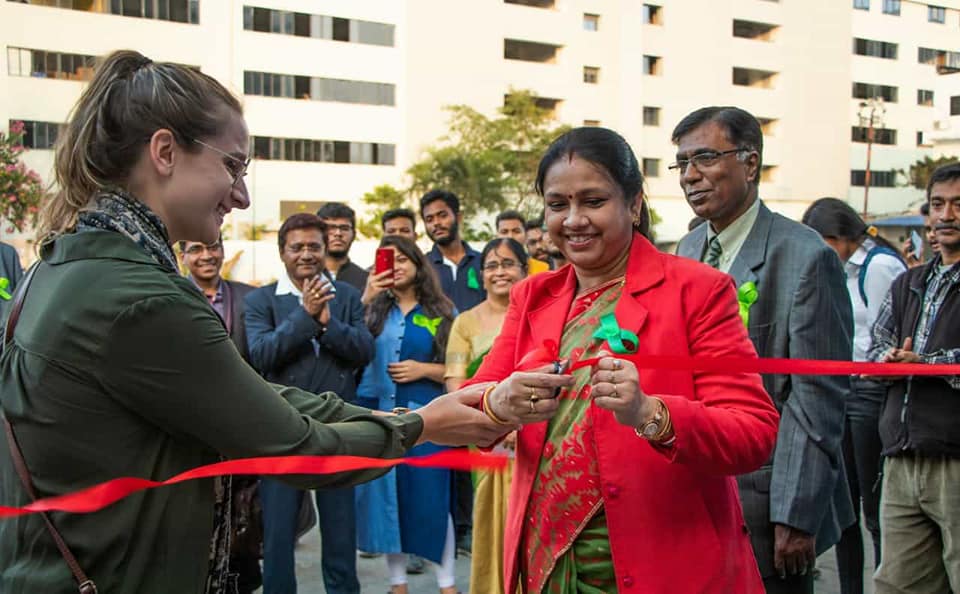